Here's a little Easter inspiration straight from our showroom! 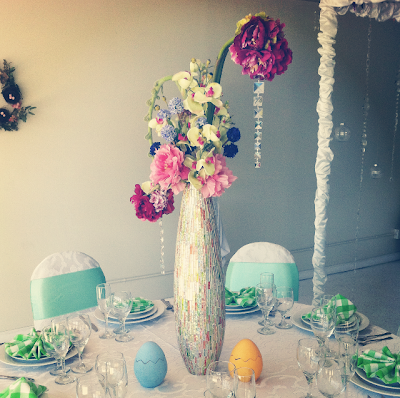 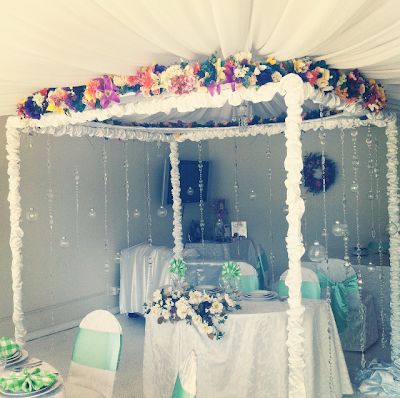 It's finally Spring!  Looking forward to nice weather and the official start of wedding season!
Posted by Elegant Events at 7:00 AM No comments:

We found this gorgeous shoot over at Style Me Pretty! 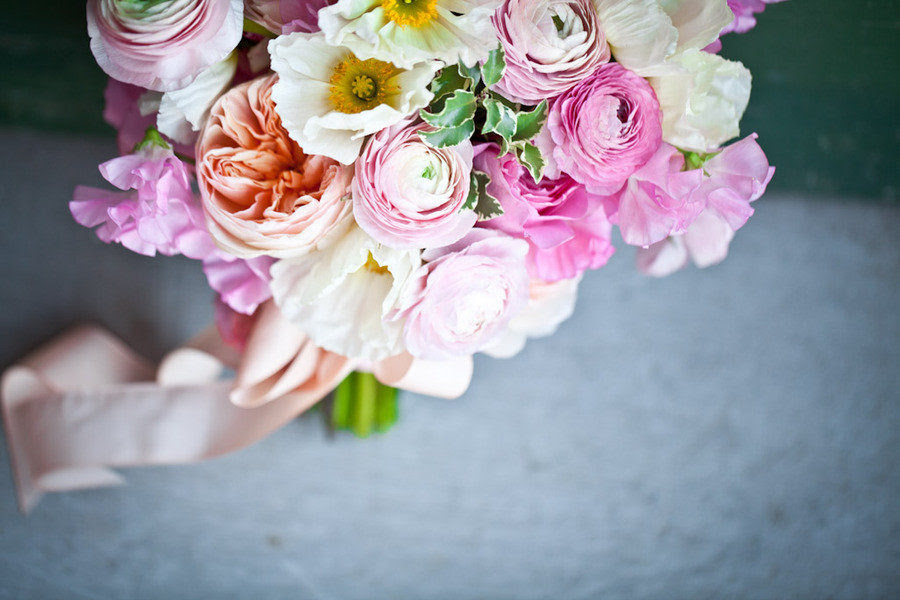 These flowers are so pretty and the color scheme is gorgeous! 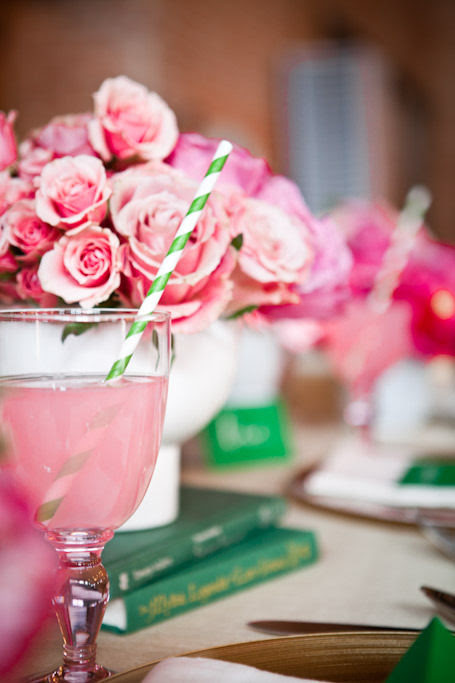 Posted by Elegant Events at 10:21 AM No comments:

Email ThisBlogThis!Share to TwitterShare to FacebookShare to Pinterest
Labels: inspiration, style me pretty

Next Monday we will be providing linens for Catholic Charities!  We're happy to be helping out this awesome non-profit.  They are opening the Elizabeth Anne Seton Homeless Shelter and that's exciting news!

Here is a little bit about them:


Since 1919, Catholic Charities of Los Angeles, Inc. has been protecting the vulnerable, providing for the poor, empowering the broken, advocating for social justice and, always, promoting human dignity.

During the industrialization of the early 1900s, much of California, and Los Angeles in particular, was in the throes of social change.  An influx of immigrants, minimal labor laws and an emerging working class meant that many people needed help with housing, food, health care, advocacy, acculturation and literacy.  Although women at that time didn’t yet have the right to vote, they did have the power to organize.  A group of Catholic women began coordinating donations of food and clothing for those who were suffering.  Before long, their efforts culminated into the formation of the Catholic Welfare Bureau, which expanded to cover much of coastal California, from Monterey County through San Diego County.  In 1936, the agency was incorporated as an independent, public benefit corporation, functioning as the social service arm of the Archdiocese of Los Angeles.  Over the years, the agency evolved in accordance with the needs in the communities.  Along with structural changes throughout its history, the agency’s name changed to Catholic Charities of Los Angeles, Inc. in 1986.

Today, Catholic Charities of Los Angeles is a thriving nonprofit, 501(c)(3) public benefit corporation that changes the lives of approximately 300,000 individuals each year throughout Los Angeles, Ventura and Santa Barbara counties.  The overarching goal of effecting sustainable social change by making a long-term impact on individuals, families and communities remains the guiding principle of the agency’s undertakings.

Such a great cause!  We're looking forward to sharing some pictures of the event after!  Hope everyone has a fantastic weekend!
Posted by Elegant Events at 11:18 AM No comments:

As caterers we offer sit down dinners and/or buffet style.  It's always fun when we have clients and they want buffet stations from all over the world.  With all the up and coming foodies and the diversity, we're always excited to cook up new stations.  Here's a sneak peek of our pho station! 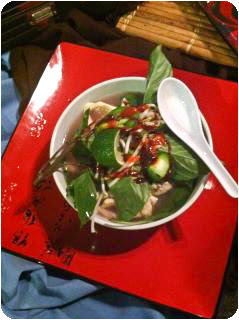 We love getting our hands on new and delicious menus.  Contact us to customize your event menu today!

Email:
info{at}elegantdecorations.com
Posted by Elegant Events at 2:57 PM No comments:

Elegant Events is a family owned and operated business, committed to the smallest detail of your catering event. With our professional staff, skilled Chef & years of experience in event design, your event will not only be Elegant but flawless. We pride ourselves on making your event a success with a personal touch that will make it unforgettable and offer in-house catering, planning, floral/design, and production.

See what we offer by visiting our website: www.elegantdecorations.com